The US Department of Justice (DOJ) has just unsealed a lengthy list of cybercrime charges against three North Koreans.

The DOJ explicitly named the three accused men as Jon Chang Hyok (31 years old), Kim Il (27), and Park Jin Hyok (36), alleging them to be part of a North Korean hacking group that you may have heard referred to over the years as APT38 or the Lazarus Group.

APT is shorthand for Advanced Persistent Threat, a jargon term for malware that is designed not only to infect a computer but also to remain in place and to stay active even after the current user logs off or reboots the device. Malware that is persistent essentially runs quietly but continuously in the background until someone spots it and removes it. Sadly, most modern malware has persistence, so it doesn’t magically vanish when you exit your browser or turn off your computer.

According to the indictment, the three men are said to have been criminally active from “no later than September 28, 2009, and continuing through [to] at least December 8, 2020.”

This means that Kim Il (who apparently also went by the name Tony Walker) allegedly got started when he was still a teenager, because he would have been just 15 or 16 years old back in 2009.

The charge sheet makes interesting reading, enumerating 45 specific instances of alleged criminality, referred to formally in the charge sheet as “Overt Acts 1 to 45.”

We advise you to peruse this list and ask yourself, for each Overt Act, the questions: “How well would my own network and staff block an attack of this sort?”, as well as “If we didn’t block it up front, how quickly would we spot it afterwards, before further harm could be done?”

The criminal charges include:

…but each crime on the list is depressingly familiar these days.

Most of us, or perhaps all of us, will have first hand experience of attempted cybercrime attacks, such as ransomware-infected email attachments, booby-trapped web links and fraudulent investment offers; some of us, sadly, will actually have been victims ourselves, or will know an individual or a company who was.

Worse still, the risks are compounded these days by the increasing need to work remotely and to keep contact with colleagues, even people we don’t know very well or have yet to meet in person, over the imperfect medium of teleconferencing, instant messaging, email and the like. 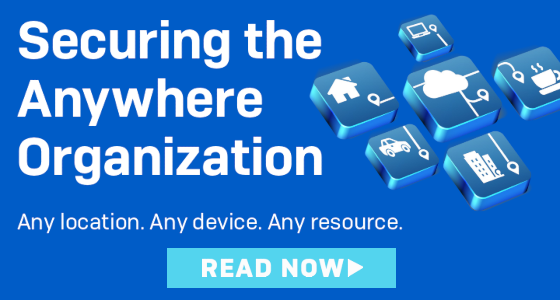 Yes, this paper showcases our own products and services, and how to use them for defence-in-depth.

But even if you aren’t using any Sophos offerings, you will find useful checklists to help you answer those questions we proposed at the top of this article: “How likely is it that I’d block an attack of type X outright?”, and “How soon would I notice if the crooks were sneaky enough that I didn’t stop it up front?”