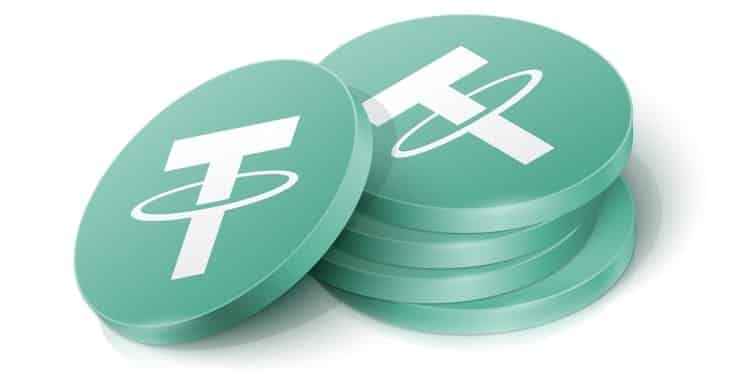 Controversial cryptocurrency developer Tether says it will not give in to extortionists who are demanding a 500 Bitcoin ransom payment (currently worth approximately US $24 million).

According to a series of tweets posted by the blockchain and cryptocurrency organisation this weekend, it received a ransom demand on Sunday, warning that if payment was not made within 24 hours, sensitive documents would be leaked online that would “harm the bitcoin ecosystem.”

However, Tether says that the documents are forged.

Tether has been dismissive of the threats it claims to have received:

“It is unclear whether this is a basic extortion scheme like those directed at other crypto companies or people looking to undermine Tether and the crypto community as a whole. Either way, those seeking to harm Tether are getting increasingly desperate.”

“We want our customers, personnel, and the crypto community to stay safe. Please always be vigilant and practice good operational security.”

“While we believe this is a pretty sad attempt at a shakedown, we take it seriously. We have reported the forged communications and the associated ransom demand to law enforcement. As always, we will fully support law enforcement in an investigation of this extortion scheme.”

Tether and Bitfinex reached an $18.5 million settlement with the New York Attorney General last week over claims of financial wrongdoing, with AG Leticia James saying that “Tether’s claims that its virtual currency was fully backed by U.S. dollars at all times was a lie.”

Whether this weekend’s extortion attempt was spurred on by the controvery surrounding Tether is unclear. Under the terms of the settlement, Tether and Bitfinex admitted no wrongdoing.