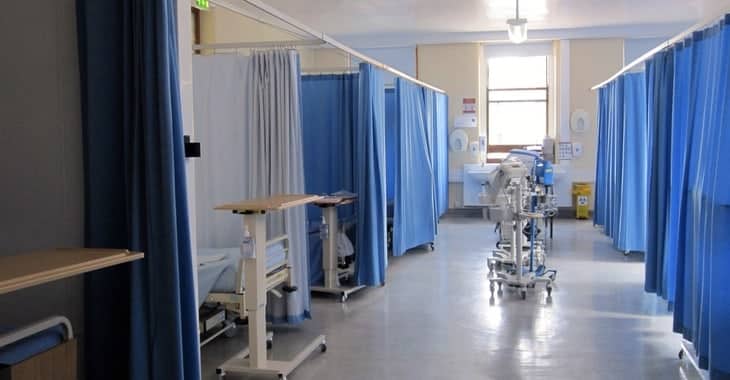 Earlier today, Ireland’s health service (the HSE) shut down all of its IT systems following a ransomware attack.

In a tweet, the HSE confirmed that it had suffered a “significant ransomware attack.”

According to an RTE report, some hospitals in Dublin have cancelled outpatient visits – and the National Maternity Hospital has confirmed there will be “significant disruption” to its services, unless expectant mothers are 36 weeks pregnant or later.

According to HSE Chief Executive Paul Reid no ransom demand has yet been received.

While IT systems are down and workers are locked out of electronic records, hospitals are believed to resorting to using pen and paper. No details have yet been shared as to what ransomware may have hit the Irish Health Service.

But clearly scumbag ransomware gangs don’t give a damn about that.