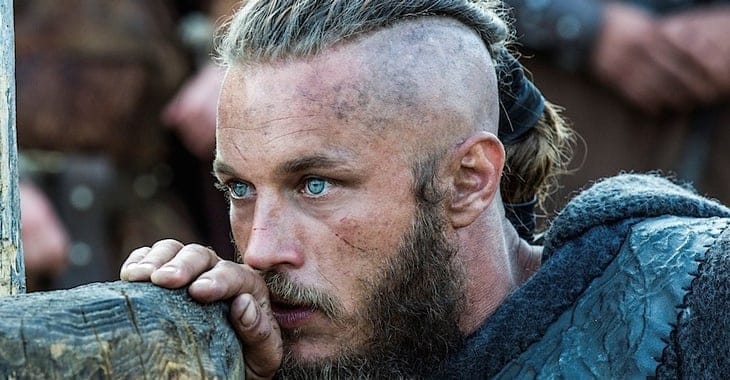 If popular fiction about Vikings was to be believed every day was filled with the hairy warriors raping and pillaging, followed by a drunken evening of feasting.

But one thing you probably did not associate with these bad boys of the medieval world was the hacking of Instagram accounts.

And, as far as I know, the Vikings may well have been the first Europeans to discover the Americas, but they never made it as far as Australia.

And yet, the Instagram account of SBS Australia – a group of free-to-air TV and radio stations down under – has been hacked by someone who clearly loves Vikings.

Or, at least, loves the “Vikings” TV show.

Earlier today, somebody seized control of the @sbs_australia account on Instagram, and posted what I can only describe as a fan video which drools over the “Vikings” character of Ragnar Lodbrok, played by Australian actor Travis Fimmel. 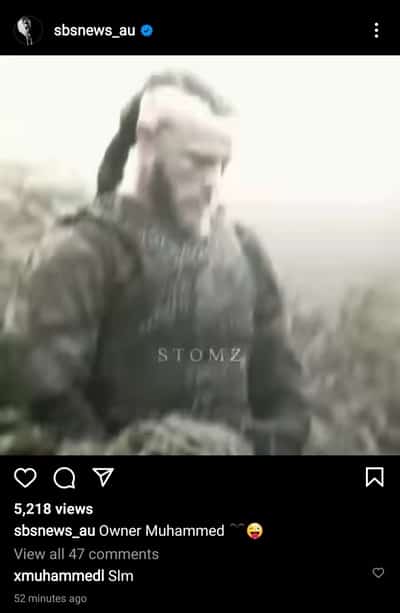 The hacker also changed the account’s avatar to that of a hooded person wearing a mask.

It certainly makes a change from posts promoting shows such as “Jimmy Carter: Rock and Roll President”, “Dealing with Biphopia”, and “What Does Australia Really Think About…”

Before seizing back control of its account (hopefully without burning down any villages), SBS Australia confirmed that its account had been hacked.

The offending post has now been deleted, and SBS Australia seems to be in control of its account again.

But there are clearly questions as to how it could have been hacked:

These are the types of questions we seem to ask over and over again, year after year. We can only hope they don’t end up being repeatedly passed down from father to son, mother to daughter, generation by generation, because we never learn the lesson.

It’s unclear whether SBS Australia has asked the authorities to investigate the security breach, but my suspicion is that whoever was responsible for the hack is a big fan of seeing Travis Fimmel clad in animal skins (and possibly out of them too…)