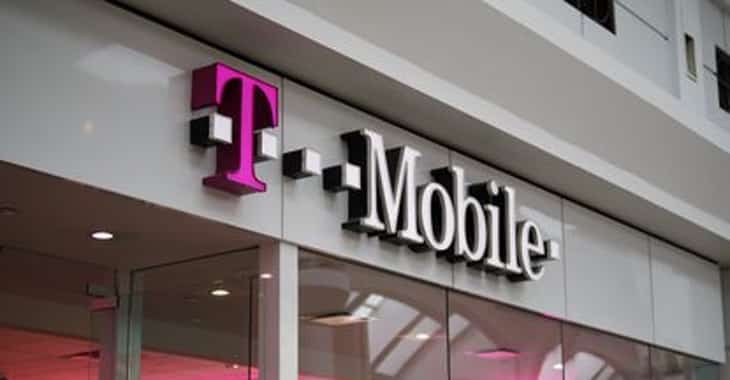 T-Mobile has confirmed media reports from earlier this week that it had suffered a serious data breach. And it’s not just existing T-Mobile users who should be alarmed, but former and prosepective customers as well.

The confirmation from T-Mobile came days after a hacker offered for sale on an underground forum data related to what they claimed were 100 million T-Mobile users.

In its latest update for concerned customers, T-Mobile published its latest confirmed figures for the number of affected customers:

It doesn’t paint a good picture, and as T-Mobile investigates further it’s possible the number of affected customers may increase.

But what perhaps is the worse statistic of all is that this is, by my account, the *fifth* data breach suffered by T-Mobile in the last three years.

Here are those previous incidents:

January 2021 – Hackers managed to access customer account information which may, in T-Mobile’s words, “have included phone number, number of lines subscribed to on your account and, in some cases, call-related information collected as part of the normal operation of your wireless service.”

November 2019 – T-Mobile confirmed that more than one million prepaid customers were impacted by a breach which saw hackers access their names, phone numbers, billing addresses, T-Mobile account numbers, and details about rates and plans.

In its latest advisory, T-Mobile reminds the world that “customers trust us with their private information and we safeguard it with the utmost concern.”

I wonder how many customers really do trust T-Mobile, after five data breaches in such a short period of time?