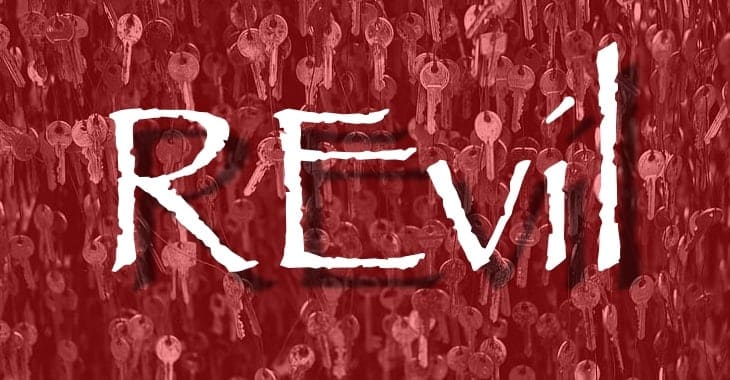 The experts at security firm Bitdefender have made available a universal decryptor for victims of the REvil ransomware (also sometimes known as Sodinokibi).

The tool offers help to anyone whose systems were hit by the ransomware in attacks made before July 13 2021, and was developed by the team at Bitdefender in collaboration with “a trusted law enforcement partner.”

As you may recall, the REvil ransomware-as-a-service criminal operation was to blame for the massive supply-chain attack that hit Kaseya in early July, which impacted some 1500 organisations around the world.

Other past victims of REvil have included JBS, the world’s biggest meat supplier, who ended up paying a $11 million ransom to its attackers.

REvil appeared to go offline in mid-July, but its infrastructure has come back online in recent days – raising concerns that it may be about to launch new attacks.

December 7, 20213 min read
Google announced to have disrupted the Glupteba botnet, a huge infrastructure composed of more than…

December 7, 20213 min read
It’s outside of the scope of this website to determine whether newspaper claims that 10…

December 7, 20212 min read
Supermarket chain Spar has had more than 300 of its convenience stores in the UK…

Ransomware – how to stop it, and how to survive an attack. Free eBook by Recorded Future

December 6, 20211 min read
Graham Cluley Security News is sponsored this week by the folks at Recorded Future. Thanks…