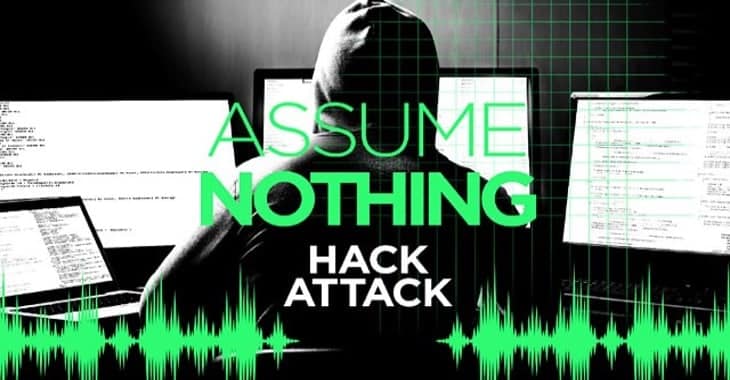 Back in January I was contacted by Gary Milne, a BBC producer in Northern Ireland, who was working on an audio documentary about the infamous TalkTalk hack of October 2015.

I have no doubt that many of you, particularly those who live in the UK, remember the story – if only for the cringeworthy way in which it was handled by the company’s then CEO Dido Harding.

For a couple of weeks in 2015, Dido Harding was a regular fixture on UK news reports as she attempted to answer technical questions about the “sequential attack” against TalkTalk, and struggled to clarify what customer data had been exposed, and whether it had been encrypted or not.

You could be forgiven for thinking she didn’t know what she was talking about… (Whatever happened to her, I wonder?)

There are quite a few twists and turns in the story of the TalkTalk hack, which has a link to Northern Ireland because one of those arrested was County Antrim teen Aaron Sterrit. Milne has done a great job turning the tangled tale into into a riveting three-part documentary, which was released a few days ago.

In fact, the three-part “Assume Nothing” documentary is probably the most competent telling of the TalkTalk hack story that I have heard to date.

You can listen for yourself on the Radio Ulster website, via BBC Sounds, or your favourite podcast app.