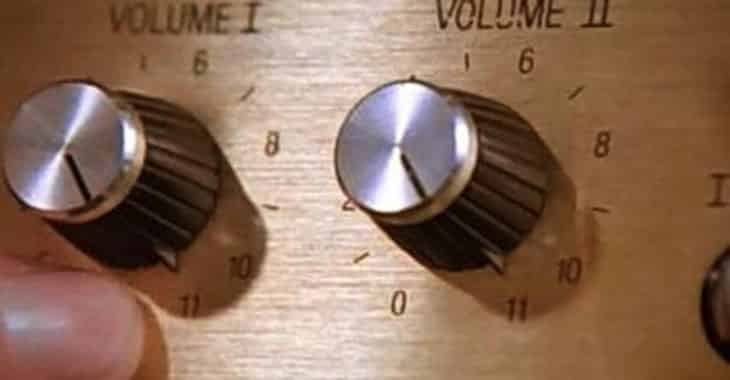 2.94 terabytes. More than 11.9 million files, including 4 million PDFs, almost half a million spreadsheets, and more than 1.79 million Word documents.

The Pandora Papers leak makes the Panama Papers (a mere 2.6 terabytes of data from now-defunct law firm Mossack Fonseca) of 2016 and the 2017 Paradise Papers breach (a paltry 1.4 terabytes) seem like small fry.

The Pandora Papers is the Panama Papers turned up to 11. It is the biggest-ever leak of offshore data, exposing the financial secrets of rich and powerful.

The breach is, of course, bad news for billionaires, world leaders, politicians, celebrities, fraudsters and royal family members who wanted to keep their tax-dodging activities secret. The newspapers will be full of eyebrow-raising stories for weeks as journalists document their discoveries in the massive data haul.

Those revelations are out of the scope for this blog, but we should ask ourselves how it was possible for so much highly sensitive information to leak from 14 offshore providers and fall into the hands of the International Consortium of Investigative Journalists (ICIJ).

Journalists are right to hold the powerful to account, and shine light on the financial affairs of those in the public eye – some of which may be legitimate, while other activities might be considered of questionable morality or even possibly criminal.

But once again it is clear that companies which individuals trusted to store their most sensitive financial information and business dealings secure were massively let down.

We can all identify with that, even if most of us haven’t secretly amassed tens of millions of dollars worth of property, or bought a swanky apartment and yacht for our mistress in Monaco.