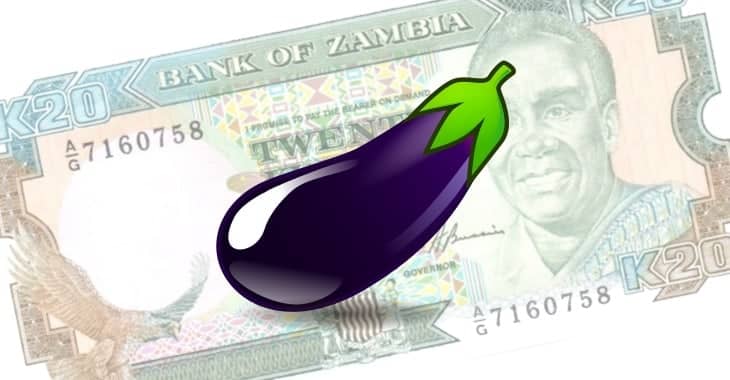 I’m not sure if it would be enough for me to switch bank accounts, but I have something of a sneaking respect for the Bank of Zambia.

In a press release, the Bank of Zambia reassured its customers, partners, and media that it had recovered from the attack: 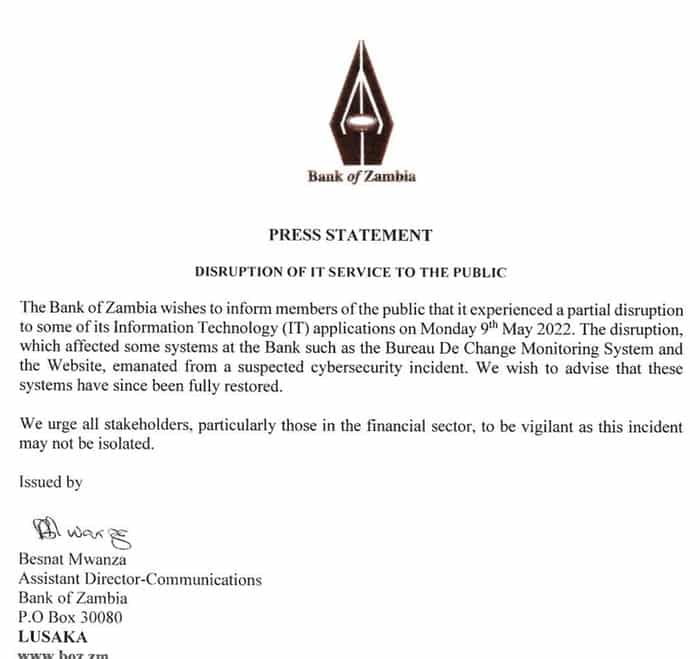 “The disruption, which affected some systems at the Bank such as the Bureau De Change Monitoring System and the Website, emanated from a suspected cybersecurity incident. We wish to advise that these systems have since been fully restored.”

Well, that’s good to know – but it’s not that impresses me.

Rather it’s the claims that the bank responded to messages from its extortionists by sending them… a dick pic, with the accompanying message:

“Suck this dick and stop locking bank networks thinking that you will monetize something, learn to monetize.”

According to Bloomberg, the Bank of Zambia’s technical director Greg Nsofu decided it was capable of restoring its data itself, without the assistance of its wannabe-extortionists:

“Knowing that we had protected our core systems, it wasn’t really necessary for us to even engage” in a ransom conversation, Nsofu said. “So we pretty much told them where to get off.”

Yup, they sure did that.